What Are Some Comfortable Earplugs For Musicians? 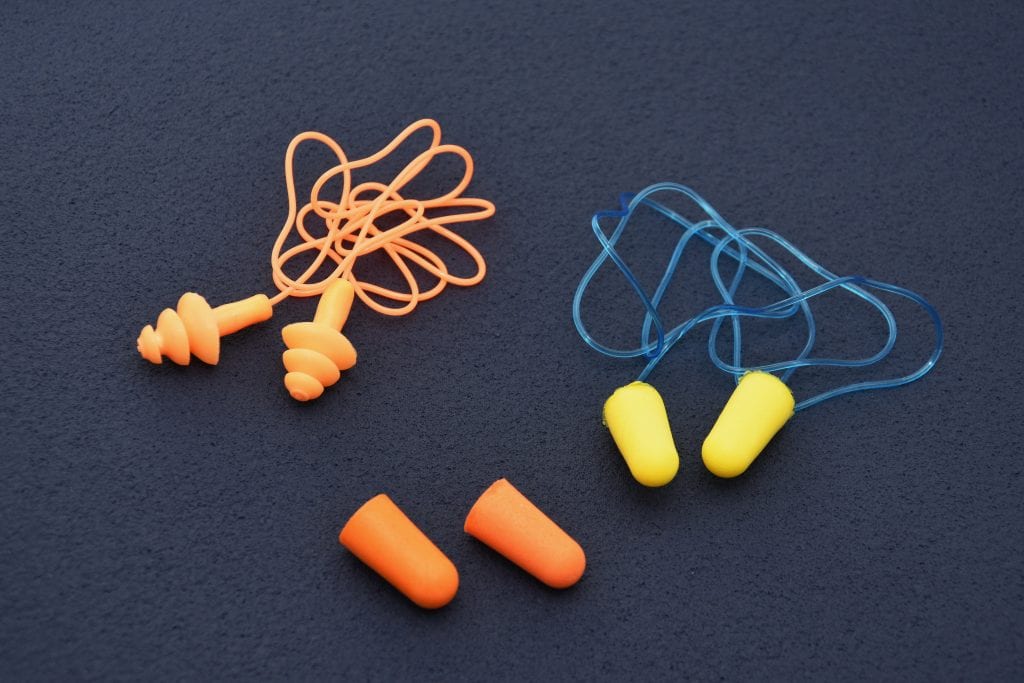 Many musicians – most, in fact, will develop music-induced hearing loss to some degree due to their significant levels of exposure to high levels of sound. It is not something limited specifically to the musicians themselves, but all professionals in the industry from recording engineers, DJ’s, audio engineers and so on. They too are at risk of hearing loss and damage to the ears.

It is not just hearing loss that can be a problem either, but the associated problems that can accompany it. Conditions such as tinnitus – the perception of ringing sound in the ears, diplacusis – where frequencies and pitches become amalgamated and sounds appear flat because of it and various others can be not just uncomfortable but career-ending for those in the music industry.

At the moment, there are no known treatments for hearing loss caused by noise exposure, nor tinnitus and diplacusis. The best steps are preventative and early identification of the issues.

Of course, the easiest way to prevent damage to the ears is by the use of earplugs and other hearing protection aids.

What are the most comfortable earplugs and hearing protectors for musicians?

Earmuffs are made of hard plastic domes that fit over and around the ears. Cushion seals, normally filled with soft plastic foam or a viscous fluid, secure the domes to the head. A headband provides tension to facilitate the seal. The domes’ inner surfaces are lined with a sound-absorbing material, typically soft plastic foam.

Earmuffs are usually inexpensive and simple to use; when worn correctly, they can provide high levels of noise protection, and the occlusion effect – where the wearers own voice is caught up in the ear canal and sounds ‘boomy’ – is less noticeable than with earplugs, particularly for earmuffs with large domes.

Earmuffs have the drawbacks of being heavier and more cumbersome than earplugs and providing higher levels of attenuation at high frequencies than low frequencies. They can also be uncomfortable in hot, humid environments – which musicians often work in – and their effectiveness is weakened when the seal is broken by glasses, jewelry, long hair, and facial hair.

Earplugs are hearing protectors that are placed and worn inside of the ear canal, or that cover the ear canal to seal the entrance. They can come in reusable or disposable form, and there are many different varieties.

These are made from compressible materials that are molded by the wearer before being placed into the ear canal. These earplugs expand to create a seal inside the ear canal after being placed. Wearer moldable earplugs are advantageous in that they are affordable, they adequately protect against high noise levels, they are compact so can be transported easily and are more comfortable in warmer conditions than bulky earmuffs.

However, as with anything, there are disadvantages to wearer moldable earplugs. They can be a challenge to fit correctly, and if not fitted properly, they can be useless. They can also cause unequal attenuation levels, which change the sounds, cause an occlusion effect to distort the perception of sounds, and the risk of infection if they are not clean when put in.

These are usually made of silicone, rubber, or plastics and come in a number of shapes, including flanged and domed  They might also available in a multitude of sizes. This form of earplug is made to fit easily into the ear canal without needing to be shaped. Earplugs that have been pre molded are usually reusable, although they must be cleaned on a regular basis.

These are earplugs that are custom molded by professionals to fit perfectly into the wearer’s ear canal. They can also be fitted with filters that allow the wearer to shape the sound that they hear, in-ear monitors that can be used with amplified music systems and communication devices. It is crucial that only those with the correct qualifications and experience are able to make the custom earmolds. If they are not molded and fitted correctly, they can be uncomfortable and inefficient.

When looking for ear protection that does not just help with preventing hearing loss but that feels comfortable too, there are lots of things to take into consideration. Every musician or music professional will have different requirements, and it is important to think about them all before settling on one. For more information about the most comfortable earplugs for musicians, get in touch with our team of experienced audiologists at Valley Hearing Center on 831-240-4162.