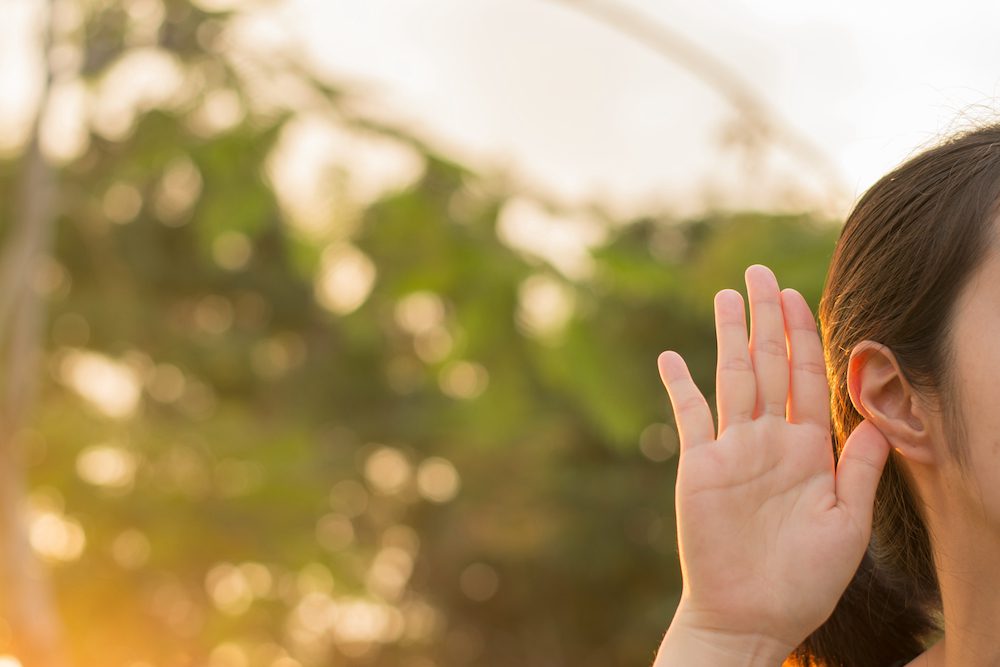 Tinnitus is an incredibly common hearing condition characterized by a ringing or buzzing sound in the ears. It is estimated that around 15-20% of people will experience tinnitus at some point in their lives. If you notice any buzzing or ringing in the ears, you should speak to an audiologist right away and get checked.

Tinnitus Is a Disease

Tinnitus is not a disease, it’s simply an auditory condition. It’s more accurate to think of tinnitus as a symptom of a different problem, rather than a condition. The ringing in your ears can be caused by noise exposure, ear infection, neurological conditions like stroke or epilepsy, medications and circulatory problems.

The best way to treat tinnitus is by finding the specific cause of the ringing in the ear through diagnostic testing with an audiologist. Some cases of tinnitus will resolve on their own with close observation from an audiologist, but other conditions may require further treatment.

There Is Nothing You Can Do About Tinnitus

Many people believe that tinnitus cannot be fixed because it’s a symptom of another problem. While there is no cure for tinnitus, there are ways that it can be managed. An audiologist may be able to provide hearing aids that help to dampen the sound. Sound-masking devices can also be used to help cover up the ringing, especially when trying to sleep.

Sharp noises can worsen tinnitus, so avoiding loud sounds and keeping the volume down on headphones and speakers can also help with managing tinnitus. There are even ways that lifestyle changes like diet, exercise and stress management can help with tinnitus. Your audiologist will assess your hearing and tinnitus and help you find ways to lessen its impact.

Only People with Hearing Loss Get Tinnitus

Not all instances of tinnitus will be caused by something like noise exposure and this is why it is important to be assessed by an audiologist. Even if you don’t think your symptoms sound like what you’ve heard about tinnitus, it’s always best to get checked out.

Tinnitus is Only Caused by Listening to Loud Music

While it is true that prolonged exposure to very loud noises or music can be a cause of tinnitus, this isn’t the only thing that can cause it. Tinnitus is often caused by noise-induced hearing loss, but many other things can lead to its development. It’s a misconception that if you don’t listen to loud music, you won’t get tinnitus.

For example, some medications like antibiotics can also cause tinnitus as well as health issues from the circulatory system such as high blood pressure and stroke. In many cases, there is no single known cause for developing tinnitus and it happens for unknown reasons instead.

So, do not make the mistake of assuming that you don’t have tinnitus because you don’t listen to loud music on a regular basis.

Tinnitus Doesn’t Impact Your Life That Much

People tend to assume that tinnitus doesn’t have much impact on people’s lives because it is just a background ringing noise. However, many people who experience tinnitus would argue that it can have a huge impact on their lives. It can be difficult to learn to live with the constant noise and it’s also incredibly frustrating when people don’t understand how much of an impact it can have on your life.

People who experience tinnitus may not want to go out in public or socialize because they have difficulty hearing properly. The constant ringing is exhausting, so you might feel constantly tired, especially if you’ve been experiencing tinnitus for a while now. Tinnitus can also make it hard for people to sleep and this has a knock-on effect on health.

These tinnitus myths can be very damaging and often lead to tinnitus going undiagnosed. If you notice any symptoms of tinnitus, get in touch with Valley Hearing Center at 831-240-4162 today to speak to an audiologist and learn more about how we can help you with tinnitus or other hearing loss issues.